Official advisors to the EU Delegation to the UK. 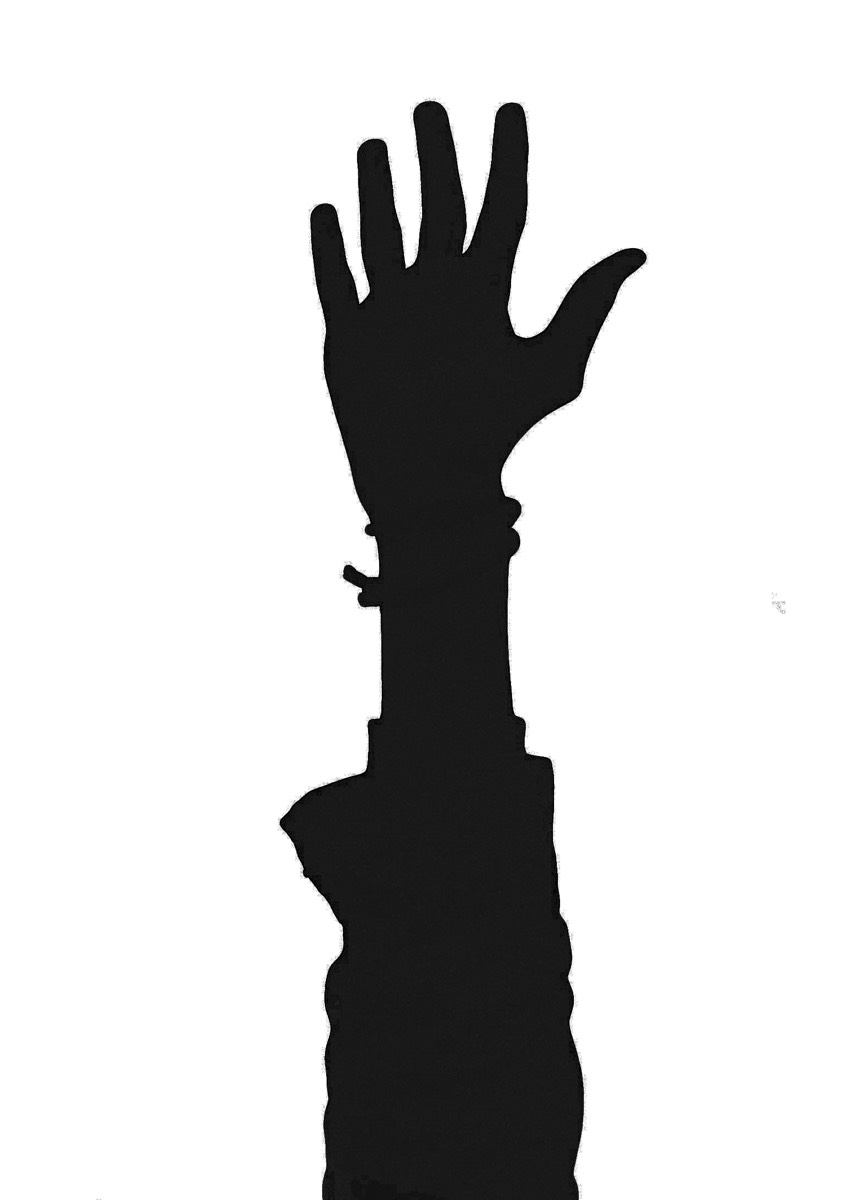 We are contracted by the EU Delegation to the UK to provide free seminars and one-to-one advice relating to the EU Settlement Scheme. If you are a private individual supporting your community or a non-profit organisation then you will qualify for this free service.

Why is this free service important?

The result of referendum on the United Kingdom’s EU membership has created uncertainty in the lives of EU and EFTA citizens, and their family members, residing in the UK. Many have been asking questions about the application of EU law and what their EU rights are now and what they are going to be in the future.

The UK Government’s EU Settlement Scheme has been established to protect future rights in the UK. However, the details of this scheme is not well known and there are differences in the protections between a negotiated and a no-deal Brexit.

Engagement by the charity, voluntary, private, and social sector groups, through publicly held EU Citizens’ Rights Events, will help EU citizens, and the British public, to understand the EU Settlement Scheme and the associated rights in the context of any time of Brexit.

How do I book Seraphus?

Our contract is to deliver non-political information sessions on EU citizens’ rights in the UK in the context of Brexit.

The aim is to ensure EU citizens, and all those connected to the lives of EU citizens, understand their current EU rights, to learn what their rights will be after Brexit, what will be expected from EU citizens when making an application under the EU Settlement Scheme, and to provide general reassurance that EU citizens residing lawfully in the UK prior to the UK’s withdrawal will have their rights protected.

This service is demand-led, and we invite community organisations or champions across the UK to request a solicitor for free to provide legal information at their events on EU citizens' rights in the wake of Brexit.

>> Book a solicitor to attend your event for free here <<

What if we are a business, can we use this service?

The contract to provide free services do not extend to businesses or for-profit organisations. We would be happy to provide the equivalent service at a fixed cost. If you are a business and you would like to hold a similar event for your employees, please contact us on 020 8811 1532 or at info@seraphus.co.uk to speak to us about how we can support you.

Can I link up with affected communities?

If you are an organisation working with EU nationals, you can also join the service's closed Facebook group. There you can find information and material for EU nationals that you can share more widely. There you will also be able to learn about events across the UK relating to Brexit.

I found your service very helpful and got all the information I needed. The person I spoke to seemed very knowledgeable and answered all my questions comprehensively.

If you have any questions about our services or you would like to instruct us represent you with your application or appeal please get in contact with us now.

We use cookies on this site to improve your experience. We only use anonymous cookies so we'll assume you are OK with this. Read our 'Extras' section for more details.